Data stored in our computer system have some data types and a place in memory. It is nearly impossible to retrieve a value from memory without any variable name. So, we use variables to ease access to our data stored in memory. In other words, we can say that Variables are a type of container that is used to store a value in our system memory.

Types of Variables in C

In C programming there are mainly three types of variables.

We have already learned about Variables in C programming. But how to declare these variables? There is a simple syntax to declare a variable like the one given below.

Print a Variable in C

Let’s take a look at an example to understand variables more efficiently.

Rules of Naming a Variable

All variables have unique names such that they can be uniquely identified. These unique names are also known as Identifiers. A relative name of a variable makes a program easy to understand by others. Let’s take a look at the rules of naming the variable names.

I hope you all like a quick revision of variables in C Programming. For any help regarding anything just comment now. Share it with your friends to support us. 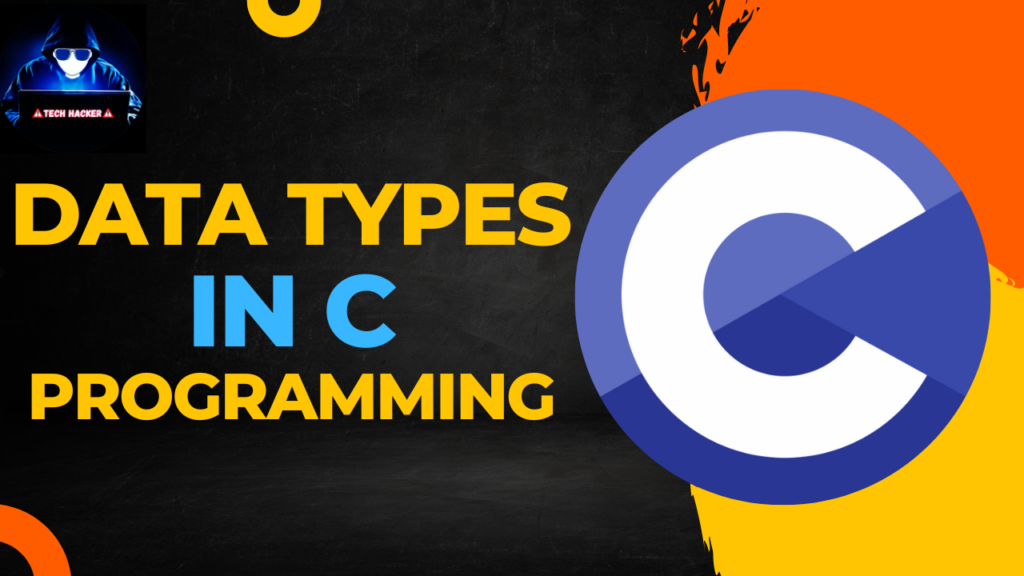